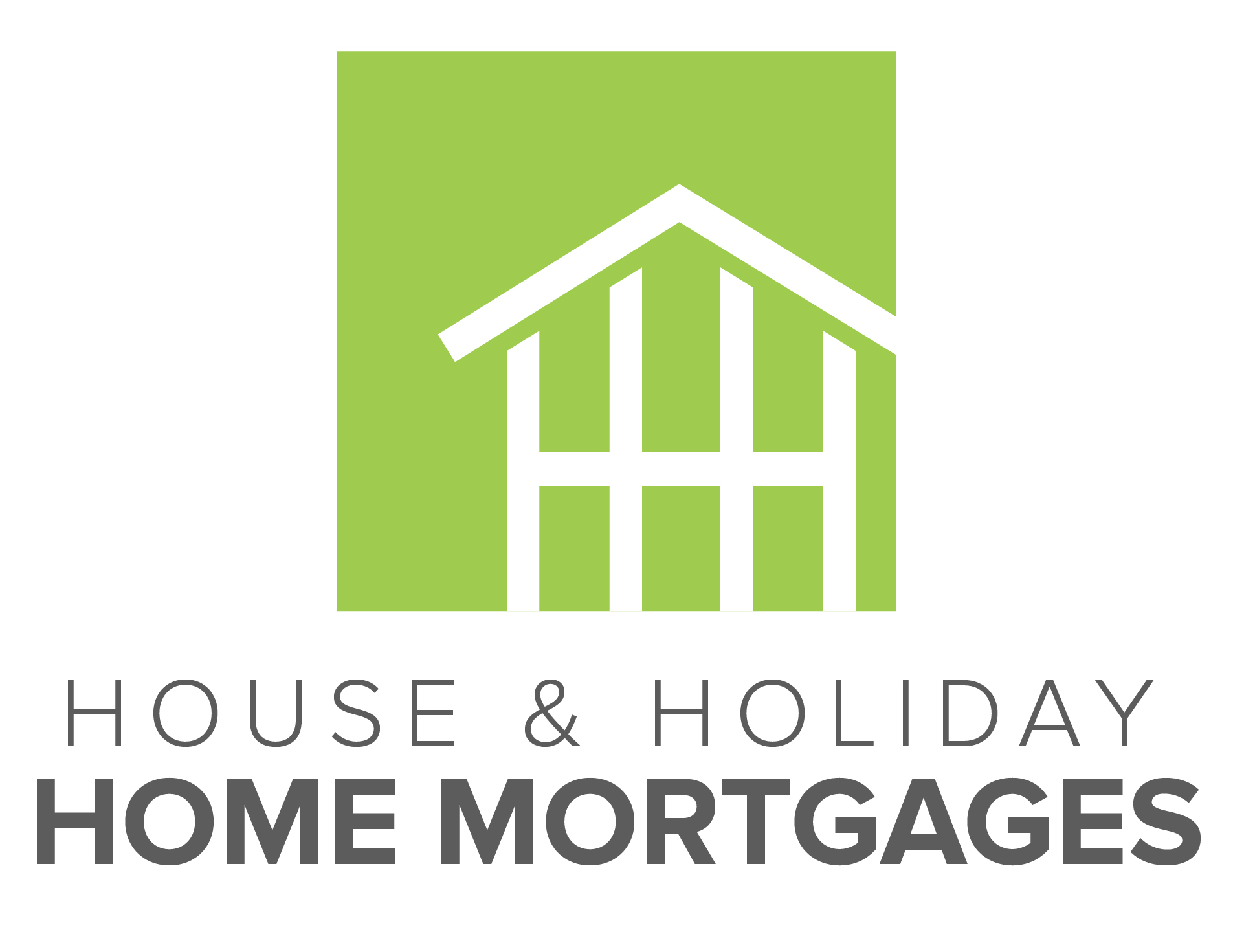 I am sure many of us have been there…

The “rejection of claim” letter.

I should know better than letting it happen to me of course, but recently my pooch Pepper or “Mortgage Dog” as she is known to many of my visiting lender reps, had her claim rejected on the Pre-Existing Condition reasoning.

She was surprised but I told her it was fair enough. Just hard on the pocket.

But I want all of you to know that the life and protection insurance companies we recommended record around 90% or greater claim acceptance stats and they want to pay too!

I saw a tweet recently from a leading London Broker bemoaning the fact that too many people when they need money because of an illness or loss are reaching out with a “Fund Me!” plea. His reasoned argument is for not too many pounds, most of us can fund ourselves.

So, my heart was gladdened when I saw a post from leading insurer AIG that has been well circulated in the media recently.

Basically, a couple had their first child who was sadly born profoundly deaf recently.

Now, against the judgment of some family members, the father of the child had bought life cover with some critical illness cover included.

He went to his broker who was able to confirm that AIG would pay out a sum of £25,000 because children’s cover is included with the policy and the child’s condition was indeed covered.

The payment allowed the couple the time to pursue more radical treatments to improve their son’s quality of life.

As a result, he underwent treatment to install two cochlear implants, at the cost of £8,000 each, to allow him to hear.

The additional money afforded mum the time off work to take her son to the four appointments each month needed to help facilitate the treatment, as well as time off work post-surgery to care for him.

The implants, funded by the NHS, not only provide volume-controlled hearing through an external processor that captures sounds and converts it into digital signal, but also features Bluetooth technology and a built-in microphone that allows direct communication through an app.

So, the moral of the tale?

You really shouldn’t have to rely on crowdfunding pleas to right a financial imbalance.

With the correct advice and policy in place, the insurers are more likely to pay out and will be pleased to do so too! 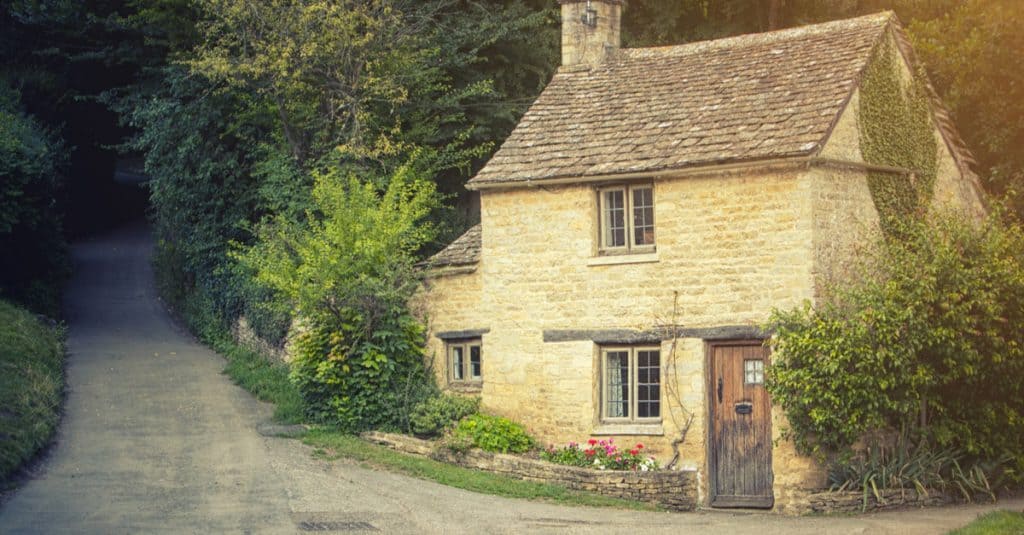